Fishing with a Magician!

With the forecast set for a high of 28 Celius with sunshine, it was time to head to Lake of the Woods this Friday to catch up with an old friend. Brent Kruger has been guiding out of Kenora, Ontario for more than 20 years so I knew that Hooked Publisher Kevin Stobbe and I would be in for a great time with the Fishin Magician as he calls his guide service. While he only now spends weekends on the water  because of a regular job, he can still be counted on to catch fish, lots of them! So this Saturday we hit the water at first light and had a bunch of fish in the boat before the sun was over the trees. 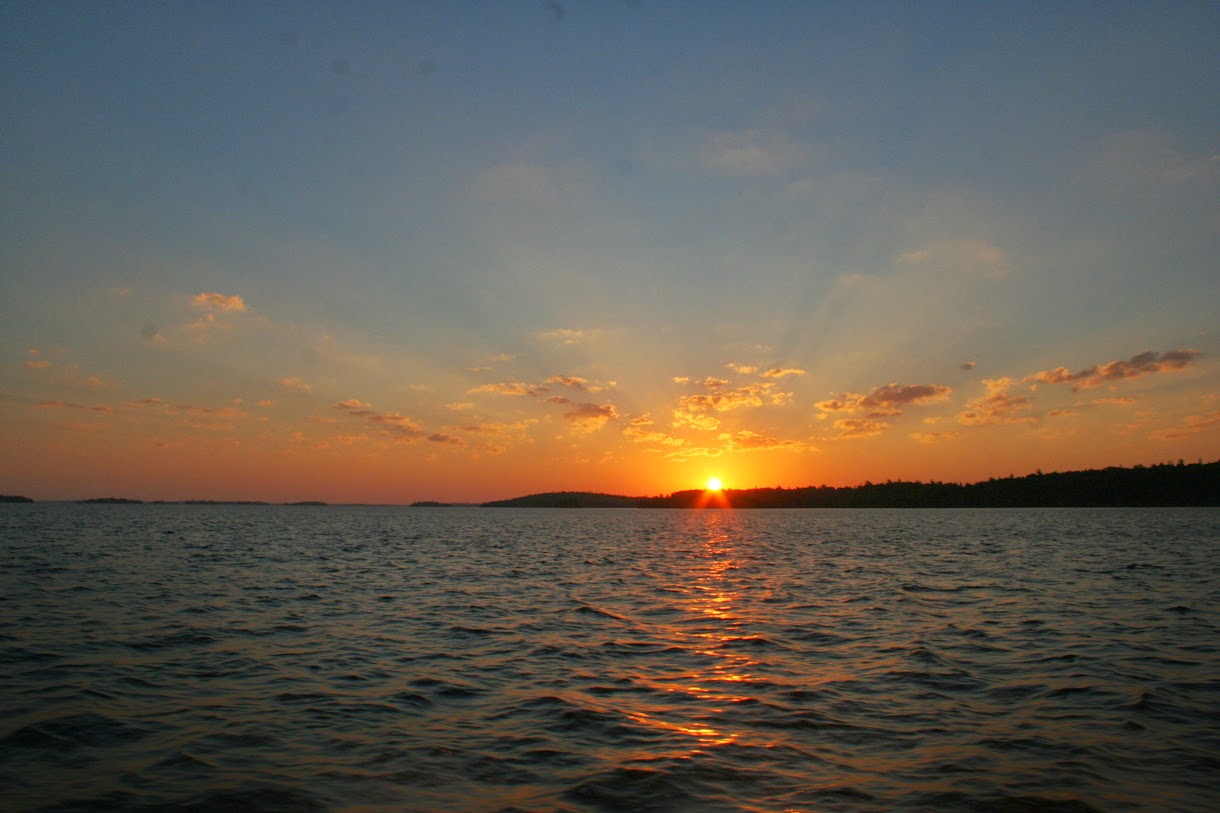 In fact the fishing was so good we finished our day by one p.m. and spent a leisurely
afternoon relaxing on the dock. Brent put us on some crappies early as well as walleye but on our second spot we got into some great walleye fishing. It was at an entrance to a big shallow bay, a flush area with some water moving between two sections of the lake. 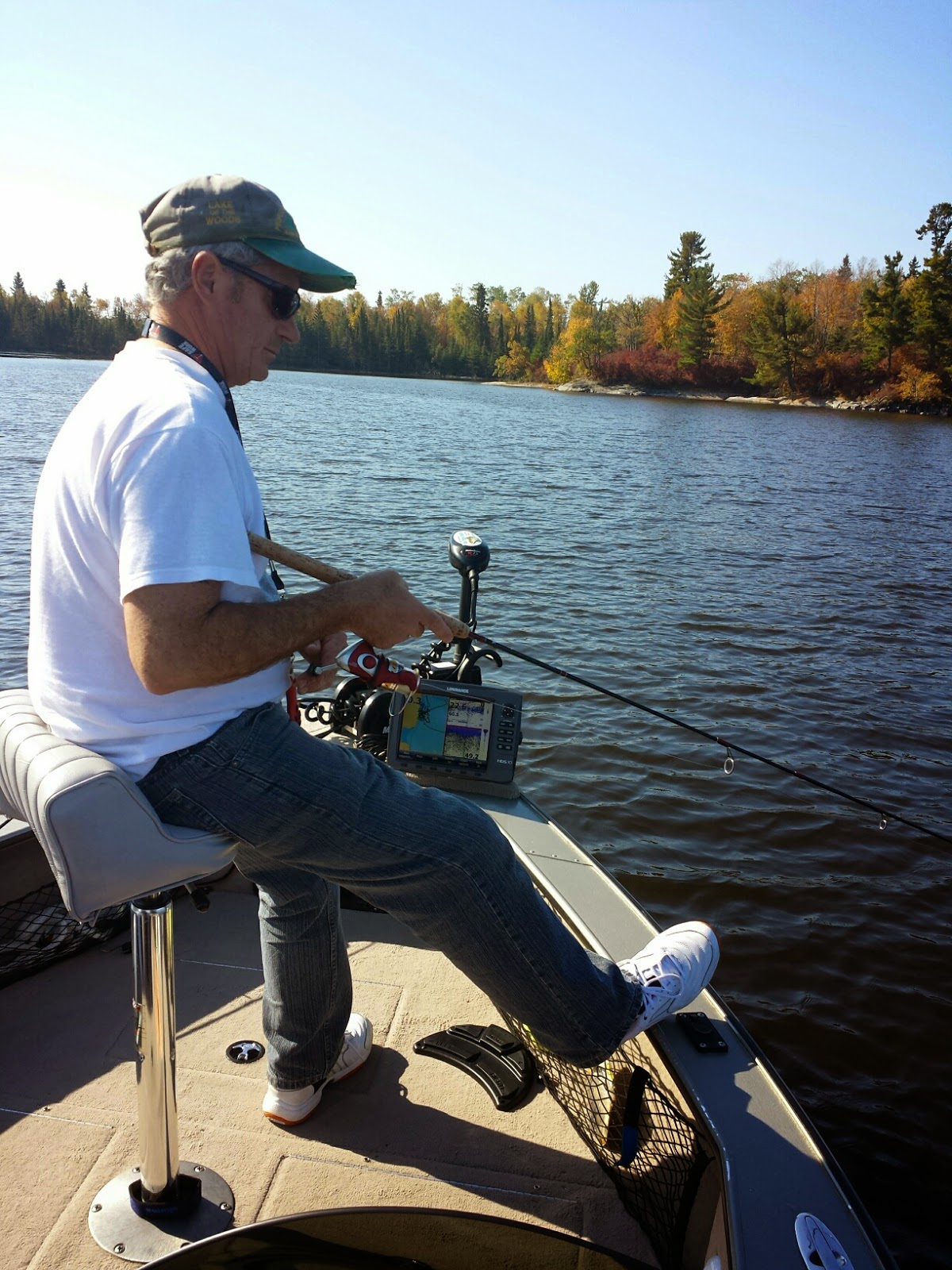 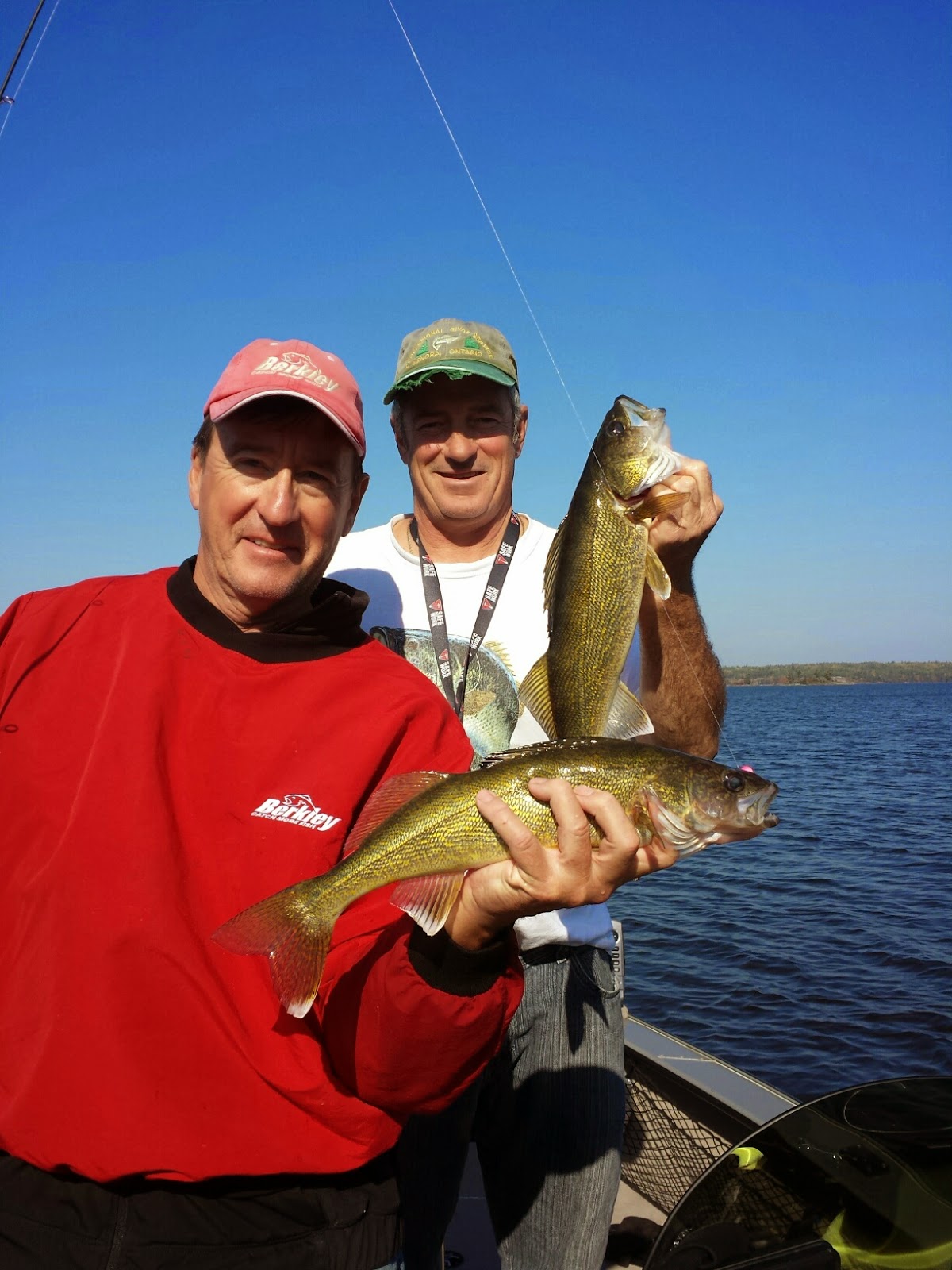 We started fishing jigs and minnows in 22 feet of water and immediately were into a double header. A short time later, Brent hooked into a real big fish. Controlling the boat into the wind with the front troll motor, he expertly guide this big walleye into the waiting net. Measuring 29 inches, this was the largest fish caught this day.

We did, however catch a lot of nice walleye, a great day on the water in perfect conditions. We also managed to land a few crappies, the largest at 14 inches.


Brent has also designed a great top water lure called the “Skid Stick” a very effective top water bait for all species of fish. Check out his website at www.thefishinmagician.ca 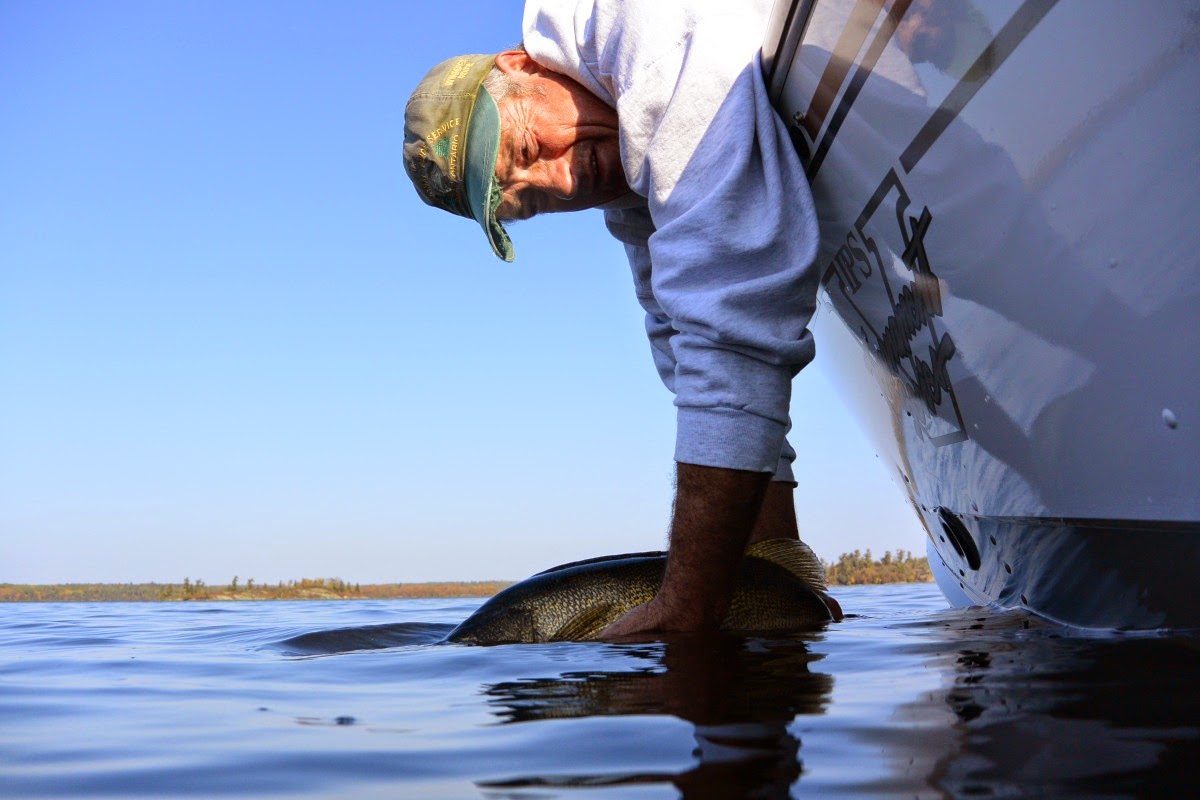